I believe everybody has something inside them that wants to travel and experience new things. The expression “wanderlust” is a real emotion. When combined with determination and creativity, incredible things are accomplished. We believe this is what we experienced in the past two weeks. During our stay, we witnessed incredible highs, and some lows we will never forget. Filming on a different continent can test you as an individual; especially as a team. That’s why we agreed to step out of our comfort zones and take on this exciting challenge.

Malawi is a country roughly the size of Pennsylvania. It’s located in the Southeastern region of Africa. It’s home to the Namikango Mission which is located just outside Thondwe, Malawi. Namikango sits on 90 acres of land. On the property, there are two ministries at work: the Bible school and Maternity Clinic. The director and Missionary, Ben Hayes and His Wife Rebecca, work daily to shine Christ’s light with everyone there. They both have been missionaries for several years now. Ben’s brother, Ryan is another missionary that helps aid Namikango Mission. Ryan and his wife Justine live in Zomba, Malawi. It’s about a 25-minute drive from the mission campus. Together, both families are serving as active missionaries to help further the kingdom. 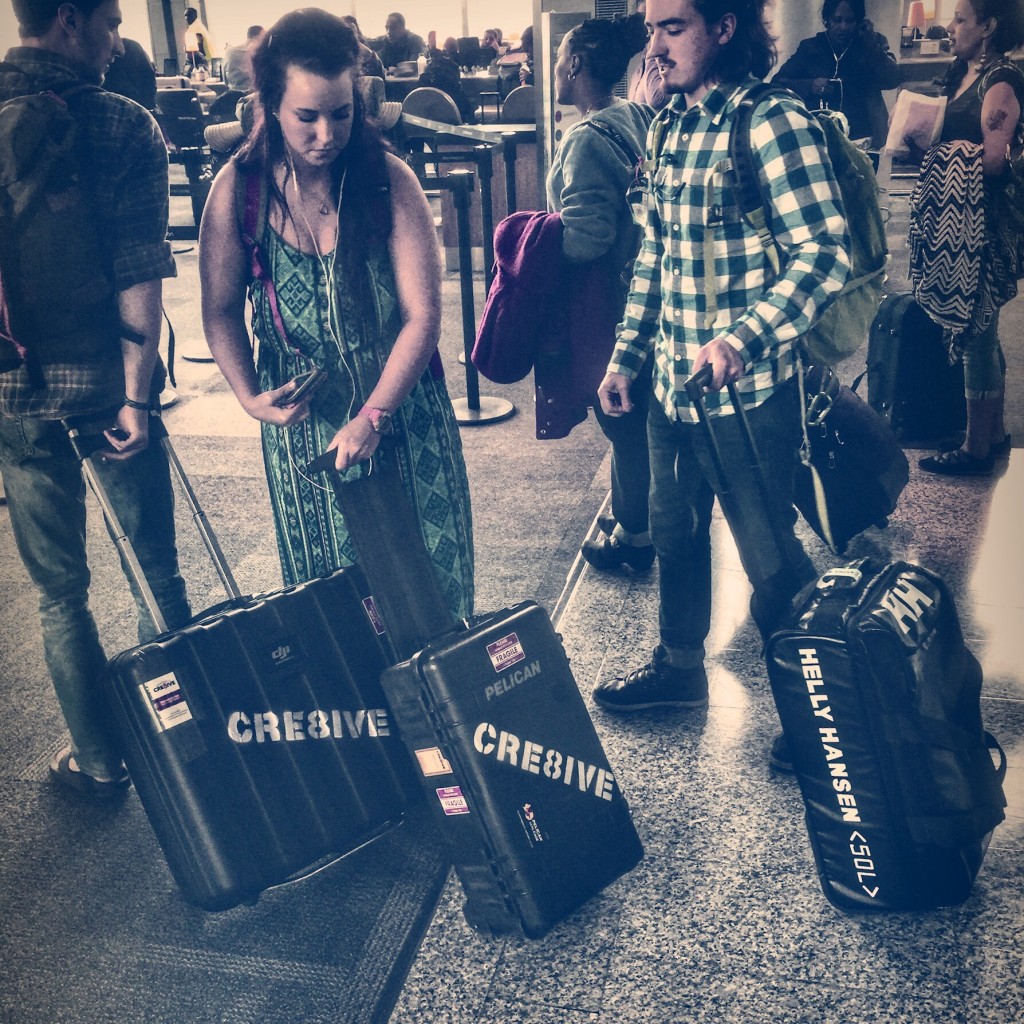 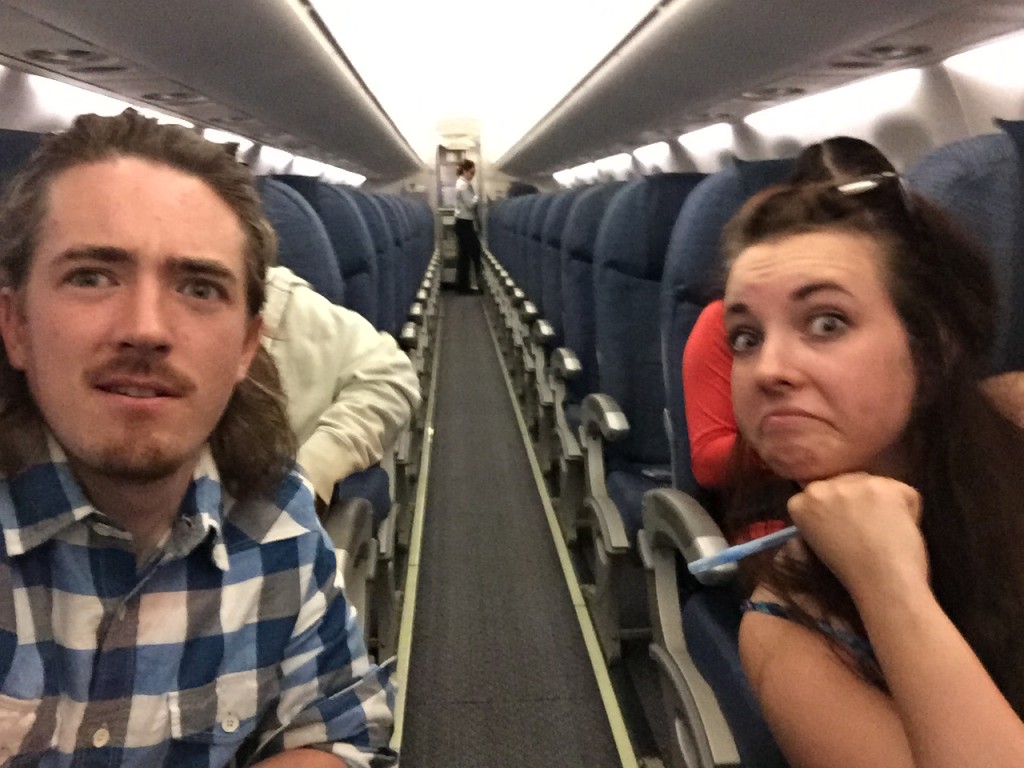 We received an email from Ben several months ago. After much communication and prayer, it was decided that we, Contract Cre8ive, would head to Malawi to shoot film for the mission. In preparation for our long journey, we did research on the best way to transport our gear in four checked bags while staying under 50lbs each. So for weeks we received packages from Amazon every other day to get ready. We bought clamps and battery powered camera lights so we could have a three-point light system that was more portable. We bought a ton of little things including tape, fragile stickers, headphones, gum, batteries, and even another LaCie rugged hard-drive. For the inspire, we bought lipo-bags. This was so that if the big batteries caught on fire it would be contained within the bag (Just search YouTube for “LiPo fires” and you will see it’s a real thing). After receiving everything we needed we started packing meticulously. It took about 3 hours to pack and make sure we had everything. Once we agreed we went to bed. The next morning we loaded up and drove to Dallas. While in Dallas we stayed with a friend of the company, Blake Roberson. He was kind enough to let us stay with him and keep our car while we were away.

Our first flight was at 6:15 in morning. Being at the airport and going through TSA at 4:30am in the is never fun. However, we survived and were on our way to Africa! We arrived a little over 24 hours later jet lagged and hungry on Wednesday, April 1. Needless to say, it was great to see both Hayes families waiting for us at the airport. We loaded up in the Land Cruiser and drove 45 minutes to Namikango. The next day the first thing we did was bust out the inspire, got it set up and calibrated and had 2 long flights. It was then we understood where we were and how great of an opportunity this was. That night we had a meeting with Ben and Rebecca. Together we created a game plan to shoot interviews, B-roll, and aerial footage. The first couple of days we focused on getting B-roll and aerial footage. We probably had 10 flights with the Inspire 1 just in the first two or three days. With the 5D Mark III’s we easily had 30 to 40 minutes of B-roll as well. It wasn’t until that following Monday that we started the interviews. We started the interviews with Ben and Rebecca. It went very well for our first interview however the afternoon sun was relentless. I had to stand there with two reflectors just so we could get the shot. 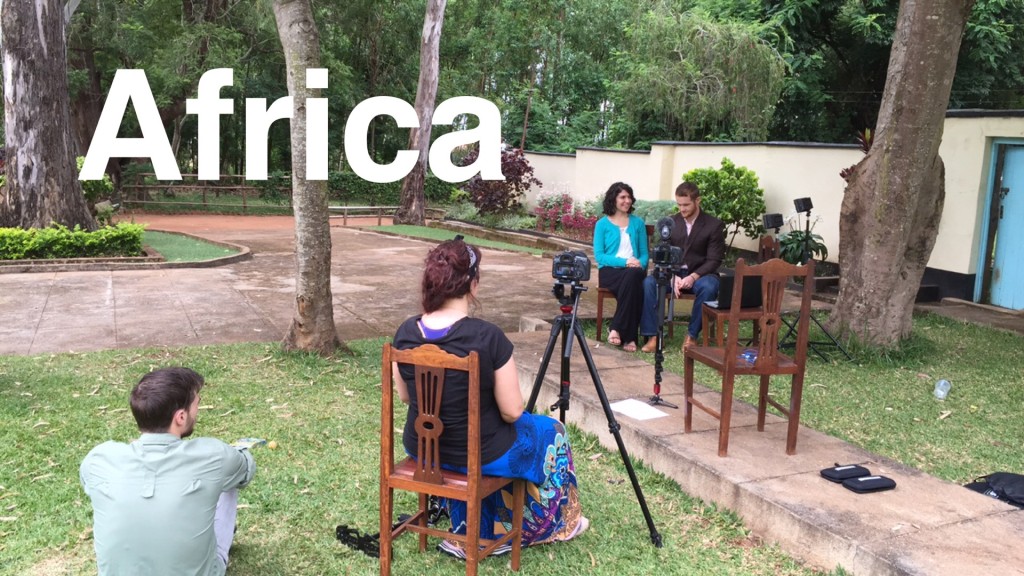 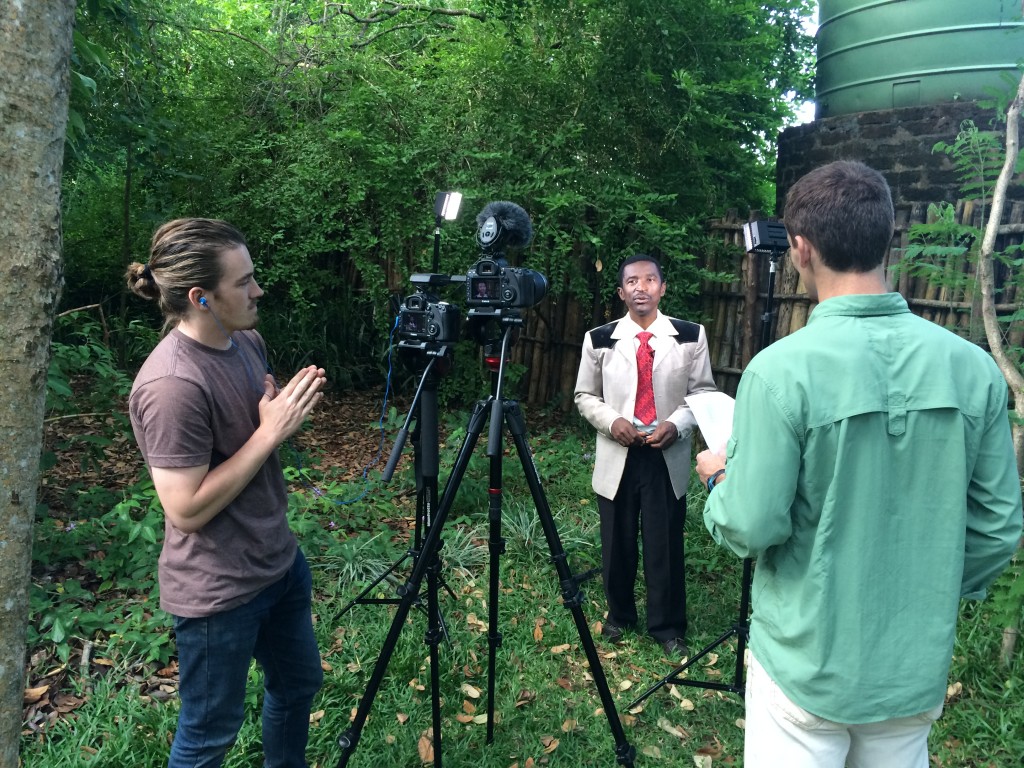 The following day we interviewed Ryan and Justine. We shot in the morning so the sun was casting some beautiful light in the shaddows. Their interview turned out great! After that, our days were spent capturing interviews of Malawians. Some of their English was hard to understand so we worked with them until they were able to pronounce clearly. Others had no problem with their English and we were incredibly impressed. Overall, every Malawian did a great job and we’re excited that we had the opportunity to interview people from a different country. What an experience! 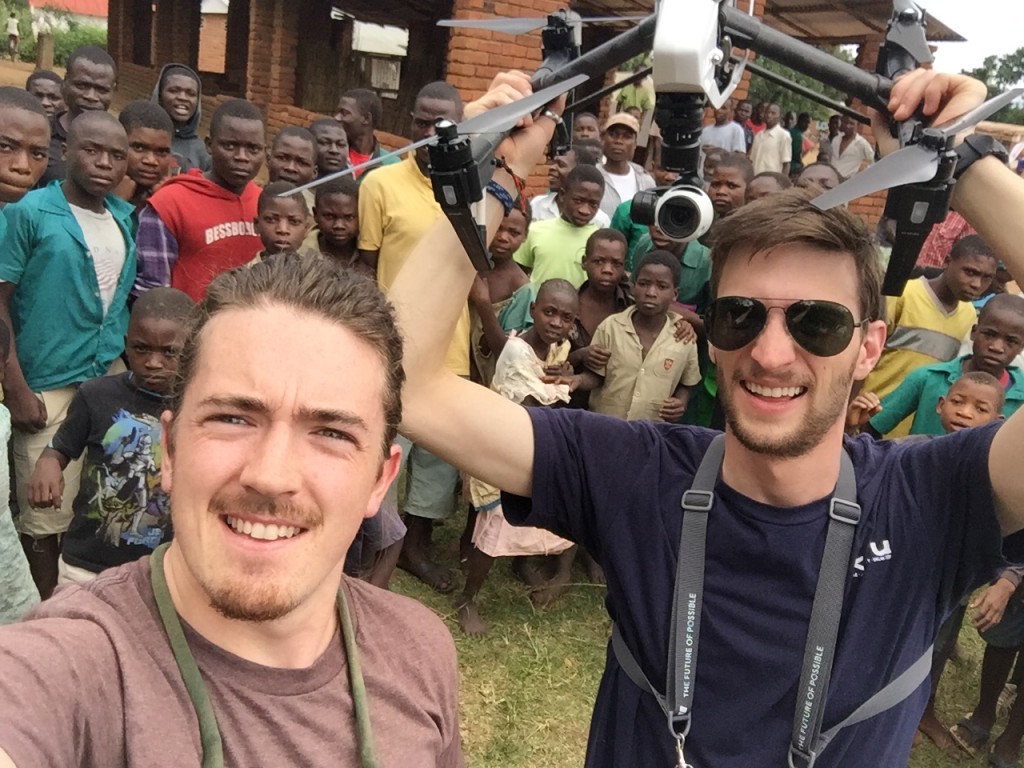 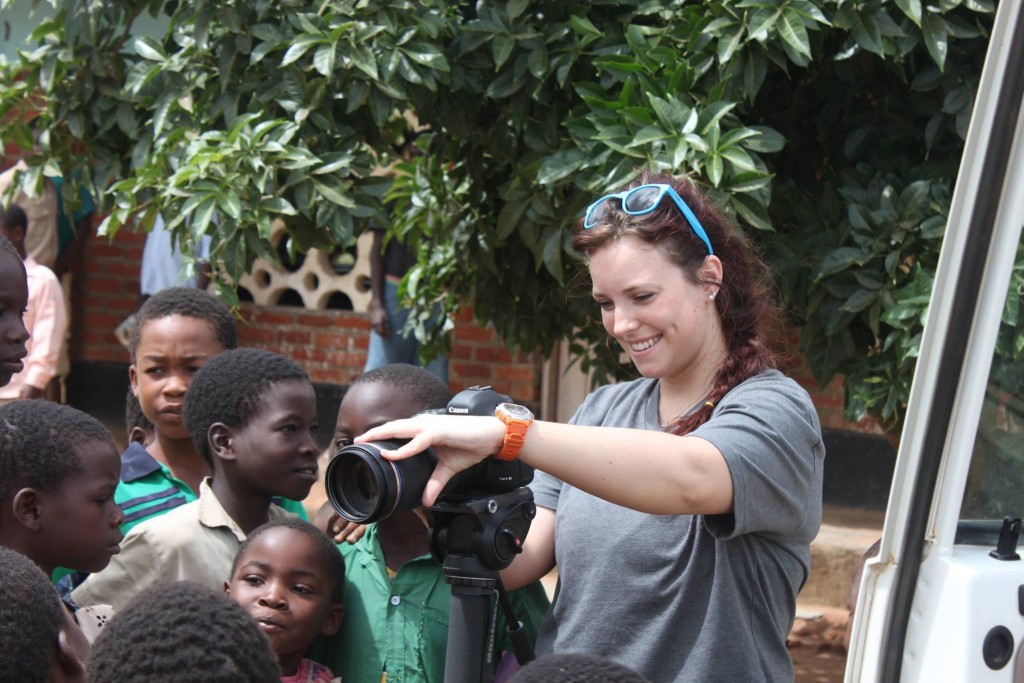 Towards the end of the trip, we visited a school that was an hour away. Once we arrived we met the headmaster of the school and the teacher at the school who is also a part of the Namikango  mission. Very nice people! We captured audio and some B-roll of the bible club. The singing was pretty incredible! Afterward, we interviewed the headmaster himself. His Interview was in a classroom that was very dark. So it was a good thing we had our battery powered Neewer lights. There was a light on top of two tripods and a light simply clamped to a desk for a portable three point lighting system. It’s saved us! The shot turned out awesome! The kids outside started playing soccer. So we broke out the Inspire 1 and started flying over the field. Some insane shots were filmed during this flight but it was a stressful one to say the least. Our drone almost got beamed by the ball! But it was so worth it. Upon landing, the kids were surrounding us. Obviously they’ve never seen anything like this before. This was a crazy experience that won’t soon be forgotten. 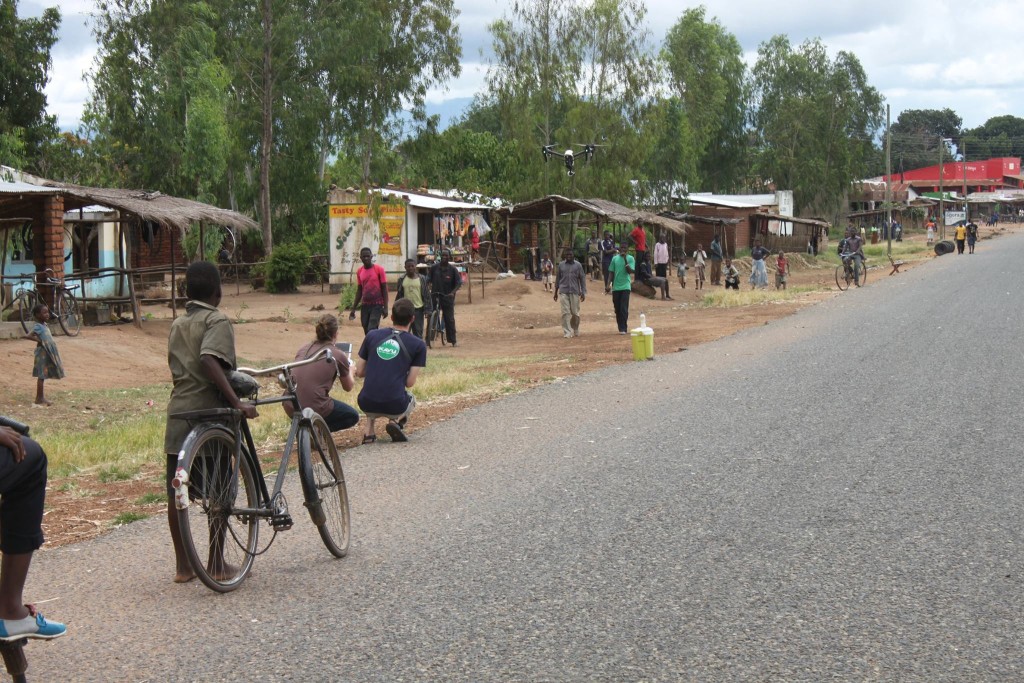 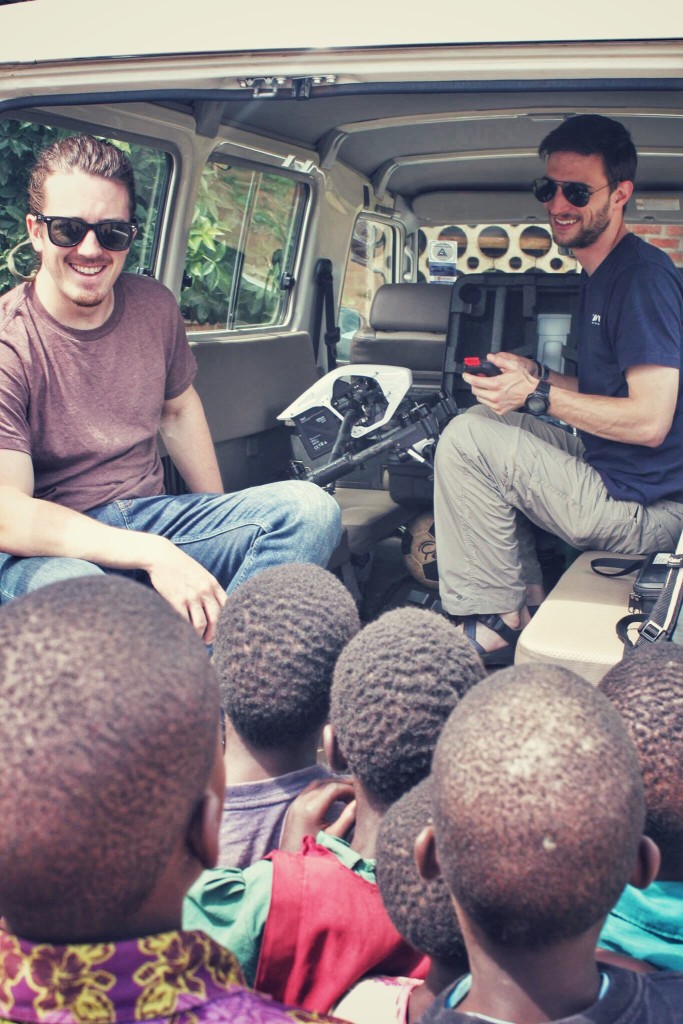 When we left the school we drove onto the main road to find the little town of Jali. Ryan, Ben, and the rest of us agreed that it would be beneficial to fly the drone over a village all away to the marketplace in the middle of the village. So we did exactly that! Jerrod and I got out of the Land Cruiser, prepped for flight, and got the drone in the air. We only felt comfortable being there as short amount of time as possible. So we only got two takes. This was easily one of our favorite shots with the drone. We then packed up and headed towards Zomba. An opportunity to fly the drone over another village with a beautiful backdrop was made available to us when we were nearing Zomba. Again we got the drone in the air and got two takes of Zomba and Zomba mountain. 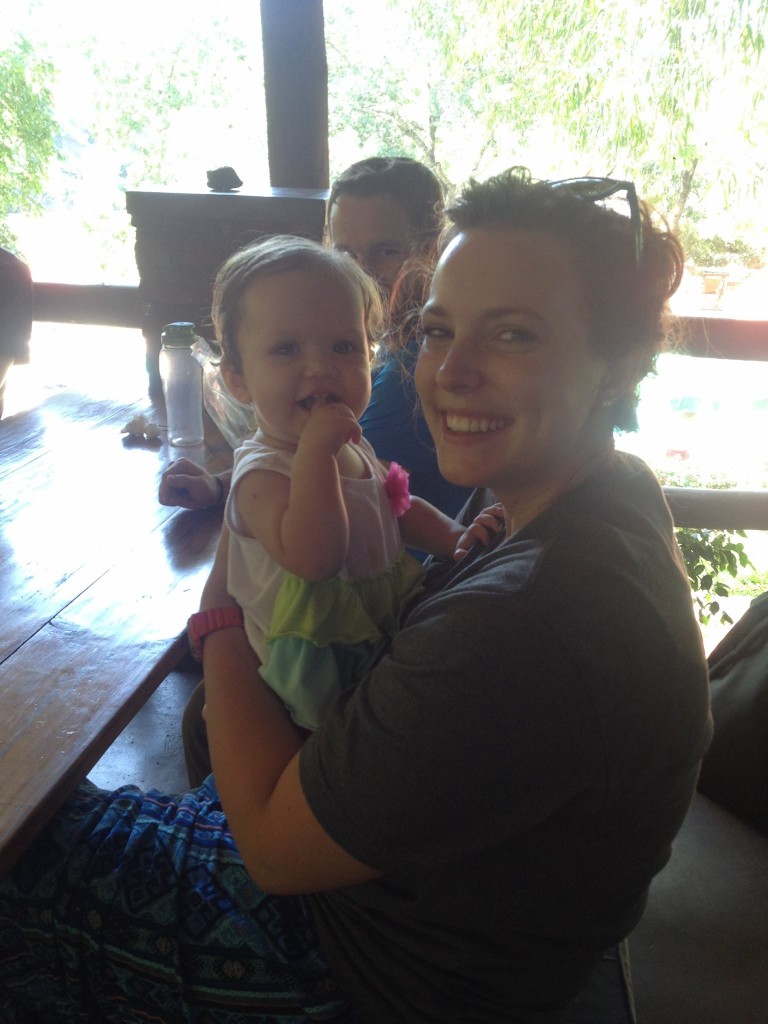 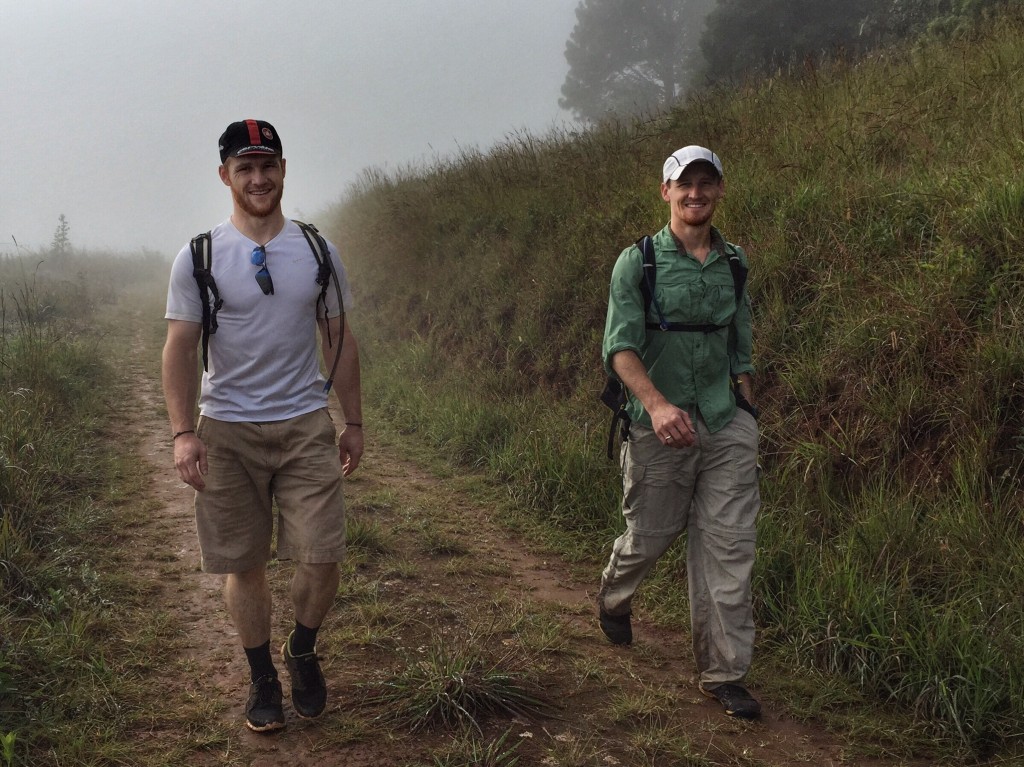 By the end of the trip we believe we had everything we needed for this film. After looking back through the footage we discovered that Ben and Rebecca’s interview needed to be done one more time. So the day we flew out we got up at 5:00 in the morning to shoot their interview one more time. This time was so much better. The lighting, the flow of the interview, everything was great. It all went smoothly! We packed up all the gear up and headed out for lunch. After an incredible meal we had to say our last goodbyes to Ryan and Justine. We were off to the airport. When we arrived Ben and Rebecca shared there last goodbyes and we were on our way back to the states.

Overall this experience has challenged us in many ways. However, it has shaped us and fine-tuned us to become better filmmakers. It’s safe to say that projects like these will absolutely push you individually as well as a team. I believe it has made us grow stronger and have more trust in each other. Every person on the Contract Cre8ive team has benefited from this experience. We cherish the memories and we look forward to the future! Let us cre8 the content and campaigns to put you at the top!